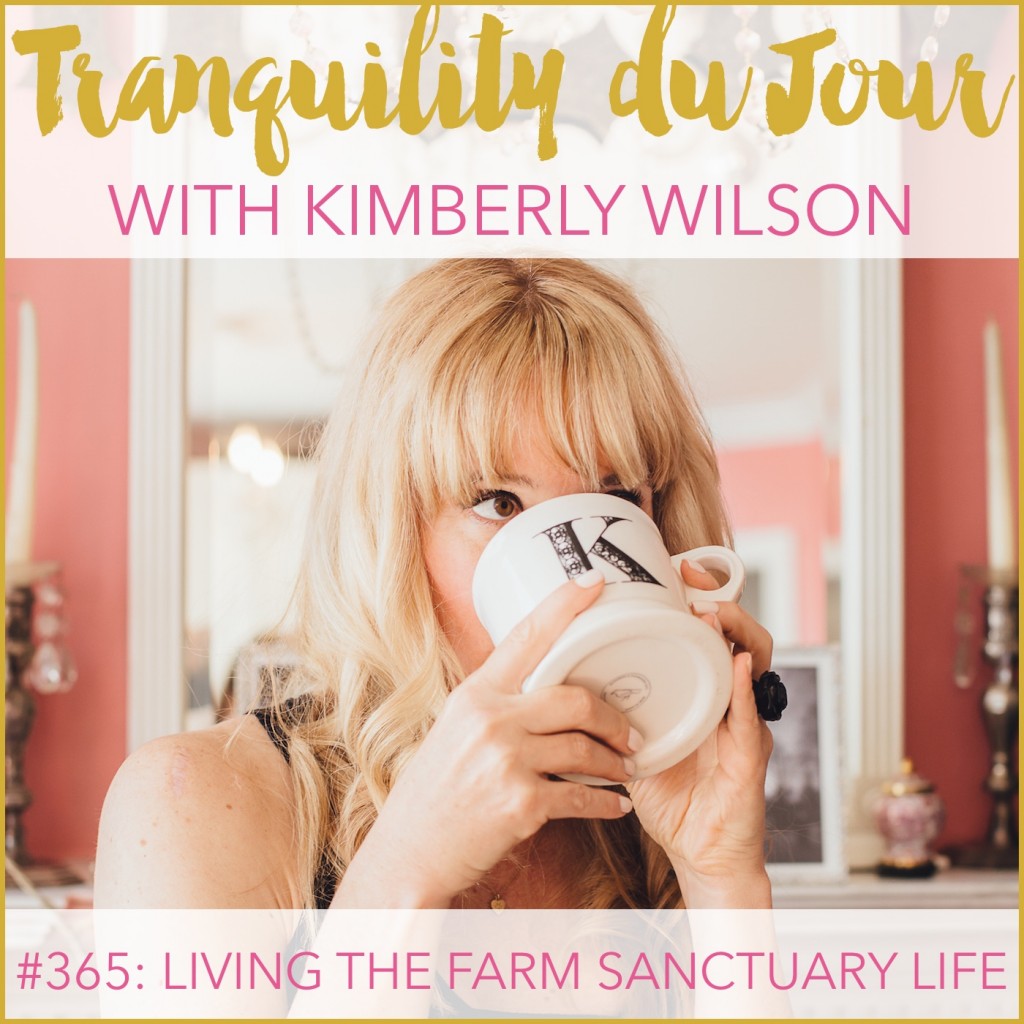 Featured Guest: Gene Baur has been hailed as “the conscience of the food movement” by Time magazine. Since the mid-1980s, he has traveled extensively, campaigning to raise awareness about the abuses of industrialized factory farming and our system of cheap food production.

A pioneer in the field of undercover investigations, Gene has visited hundreds of farms, stockyards, and slaughterhouses, documenting the deplorable conditions that exist. His pictures and videos exposing factory farming cruelties have aired nationally and internationally, educating millions about the plight of modern farm animals.

Gene has also testified in courts and before local, state, and federal legislative bodies, advocating for better conditions for farm animals. His most important achievements include winning the first-ever cruelty conviction at a U.S. stockyard and introducing the first U.S. laws to prohibit cruel farming confinement methods in Florida, Arizona, and California. His efforts have been covered by top news organizations, including The New York Times, Los Angeles Times, Chicago Tribune, and The Wall Street Journal. Gene has published two bestsellers, Farm Sanctuary: Changing Hearts and Minds About Animals and Food (Scribner, 2008) and Living the Farm Sanctuary Life (Rodale, 2015), which he co-authored with Forks Over Knives author Gene Stone. Through his writing and his international speaking engagements, Gene provides simple actionable solutions coupled with a compassion-first approach to help us be the change we wish to see in treatment toward animals and in our food system.

Gene began his activist career selling veggie hotdogs out of a VW van at Grateful Dead concerts to fund farm animal rescues. Today, he serves as president of Farm Sanctuary, the nation’s leading farm animal protection organization, with shelters in New York and California. Providing rescue, refuge, and adoption for hundreds of farm animals each year, Farm Sanctuary shelters enable visitors to connect with farm animals as emotional, intelligent individuals. Gene believes these animals stand as ambassadors for the billions of factory farm animals who have no voice, and he has dedicated his career to advocating on their behalf.

Gene holds a bachelor’s degree in sociology from California State University, Northridge, and a master’s degree in agricultural economics from Cornell University. In 2015, Gene was granted an Associate appointment in Health, Behavior, and Society at Johns Hopkins Bloomberg School of Public Health. In this prestigious position, Gene is focused on implementing courses related to evidence-based work on diet and farming as it aligns to Farm Sanctuary’s goals of shedding light on factory farming’s threat to public health, the environment and animal welfare. 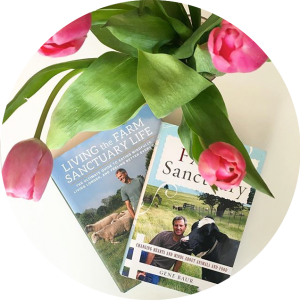 Yoga and the Animals at Burleigh Manor Animal Sanctuary: June 18 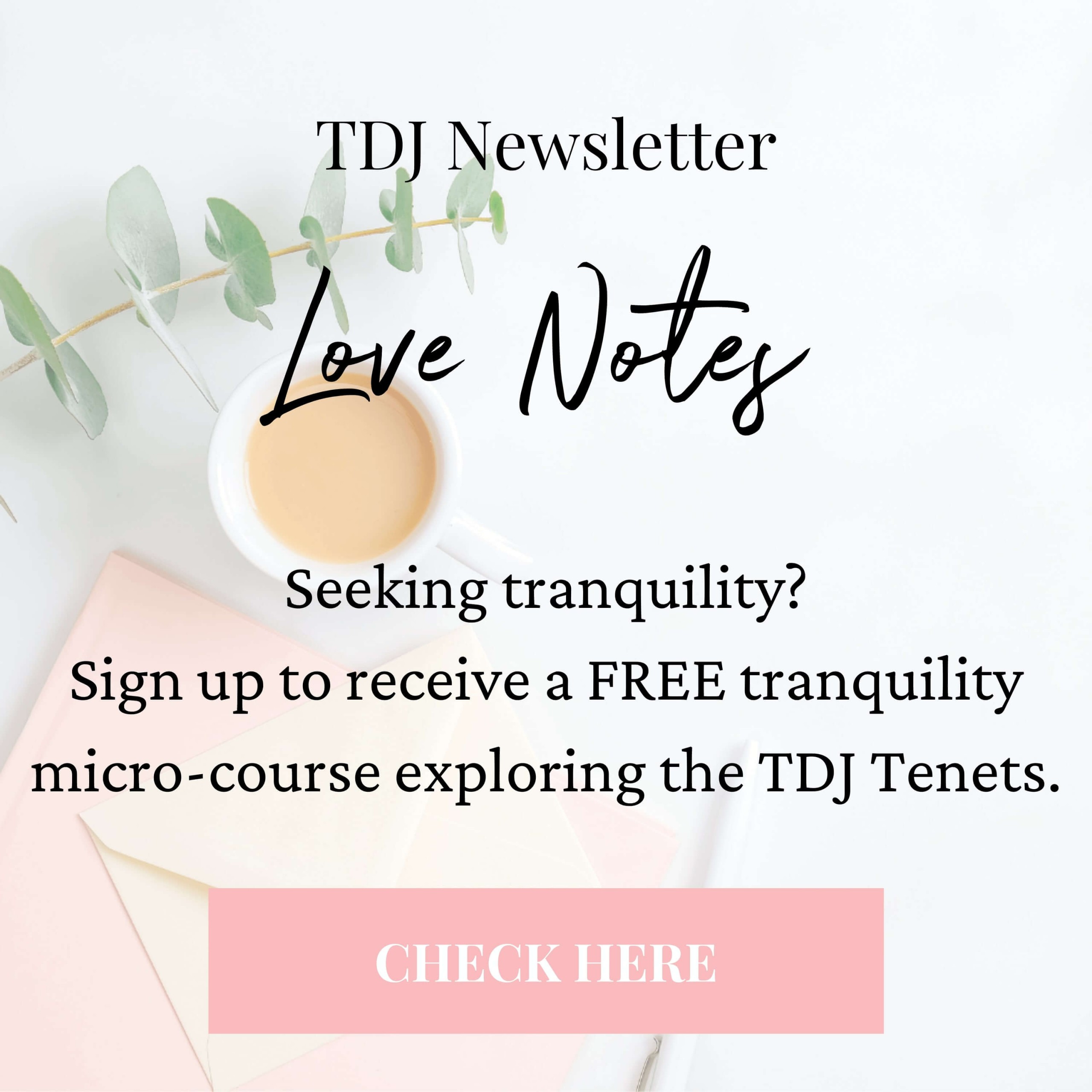 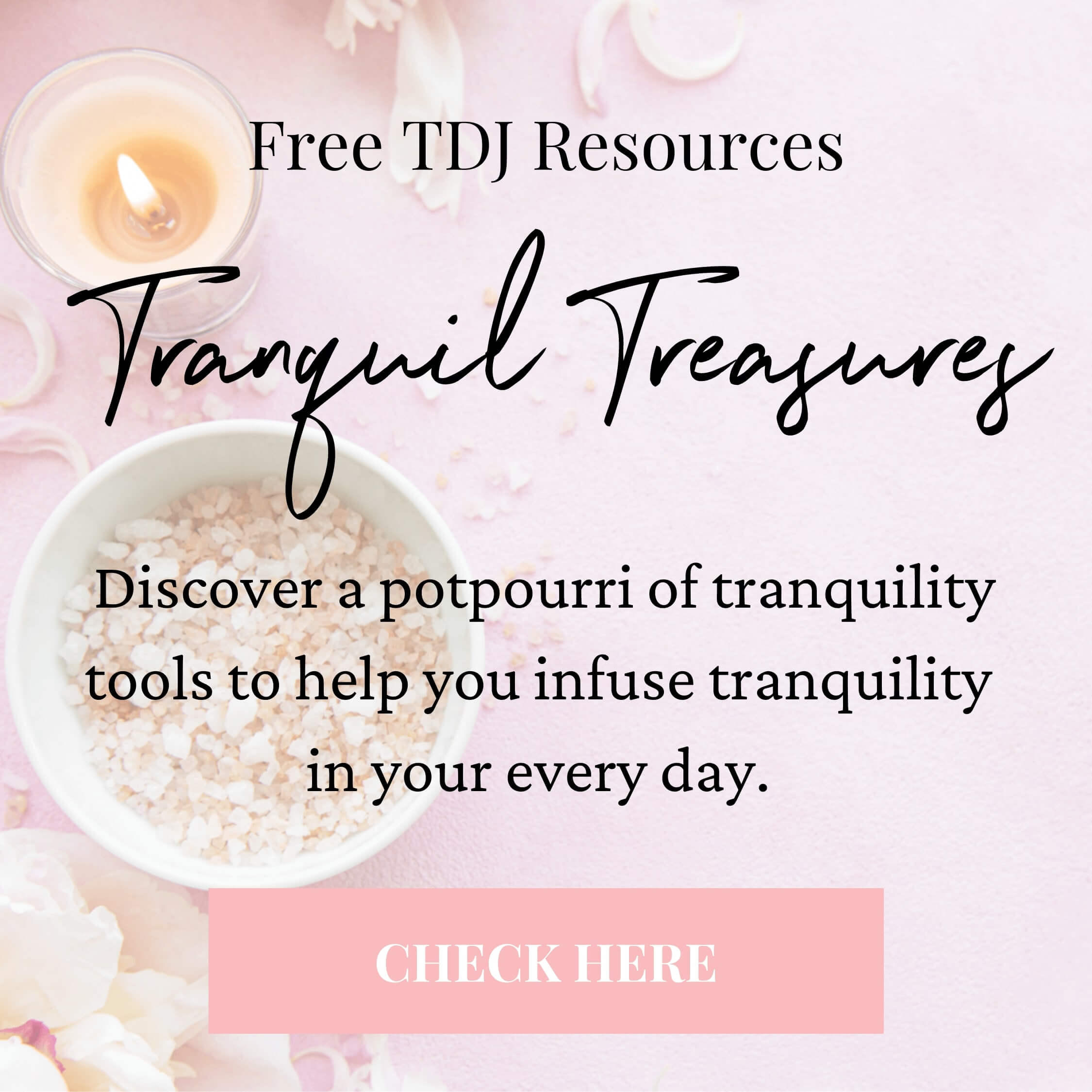 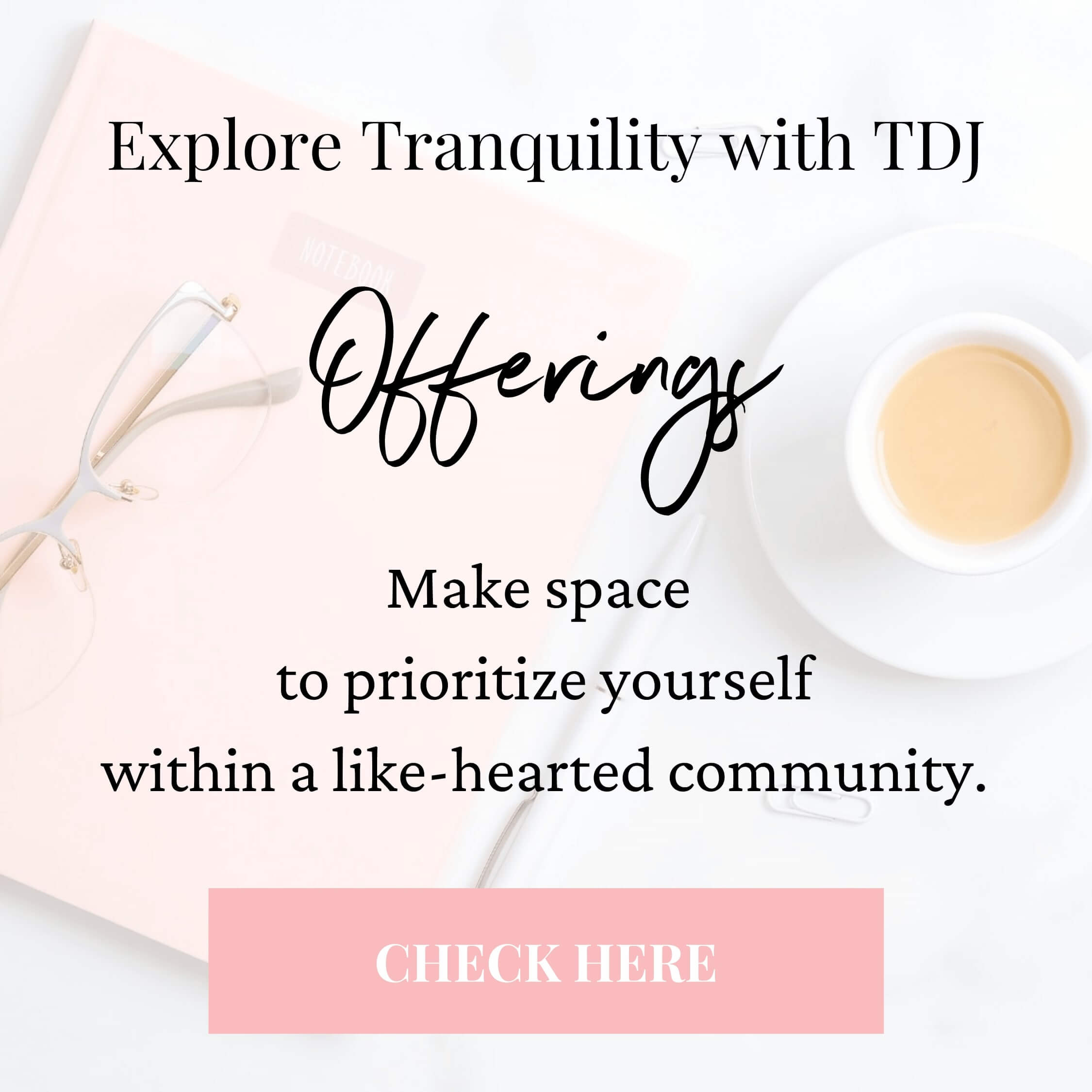