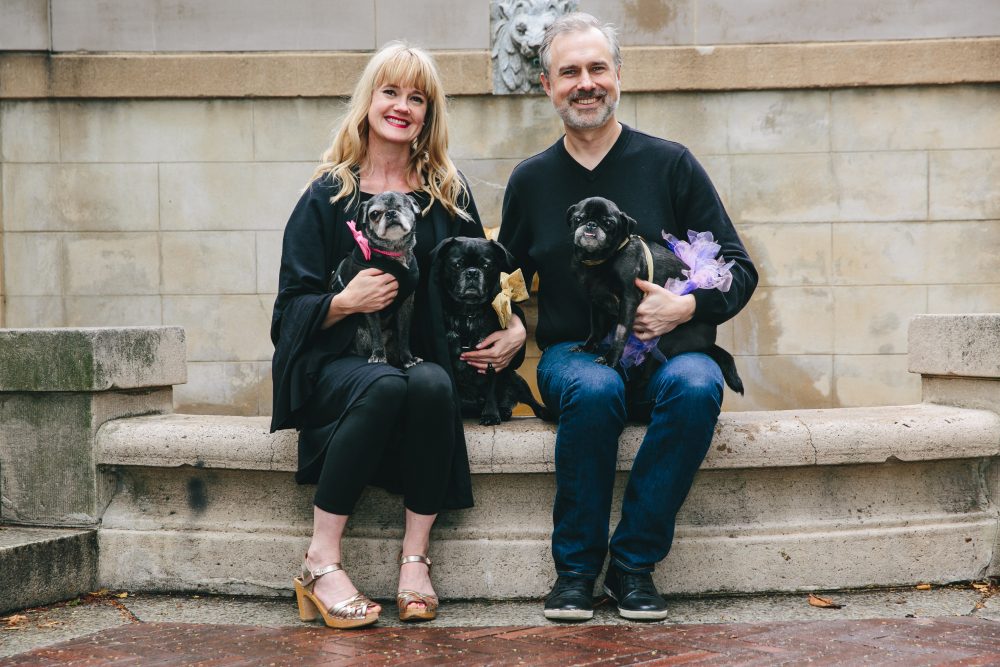 Tuesday was our 15-year anniversary. In 2004 we met online and after witty banter (his, not mine) back and forth, we realized we lived across the street from each other. A week later, we met in person on Thursday, January 22 at 10pm after I finished at the studio.

We arrived at the same time and made our way to the bar of a hip spot around the corner, Local 16. I sipped champagne, he sipped beer. At the end of the date, he said, “I’ll call you.” My response, “When?!” And the rest, as they say, is history.

We’re going to record a podcast discussing our journey that’s included deep loss (we’re still mourning Louis), working together for over a decade, co-parenting of numerous creatures (furry and finned . . . he accidentally killed my beloved goldfish, Fishey, and you see I’ve let it go), being childless by choice, not getting hitched, lessons we’ve learned along the way, and more.

If you have a question you’d like us to answer or muse on, please send it my way.

What did we do for our 15-year anniversary? He co-hosted an event at REI and I worked with clients, then discussed pet loss and grief on a two-hour veterinary social work supervision call. Then we got us a big slice of pizza and we were asleep by 10.

I hope you’ll enjoy this upcoming extra segment of Tranquility du Jour. You’ll also find your bi-weekly episode releasing on Monday featuring an interview with Christine Mason Miller on her new book, The Meandering River of Unfathomable Joy. Pssst, and a giveaway of one copy! Bisous. x 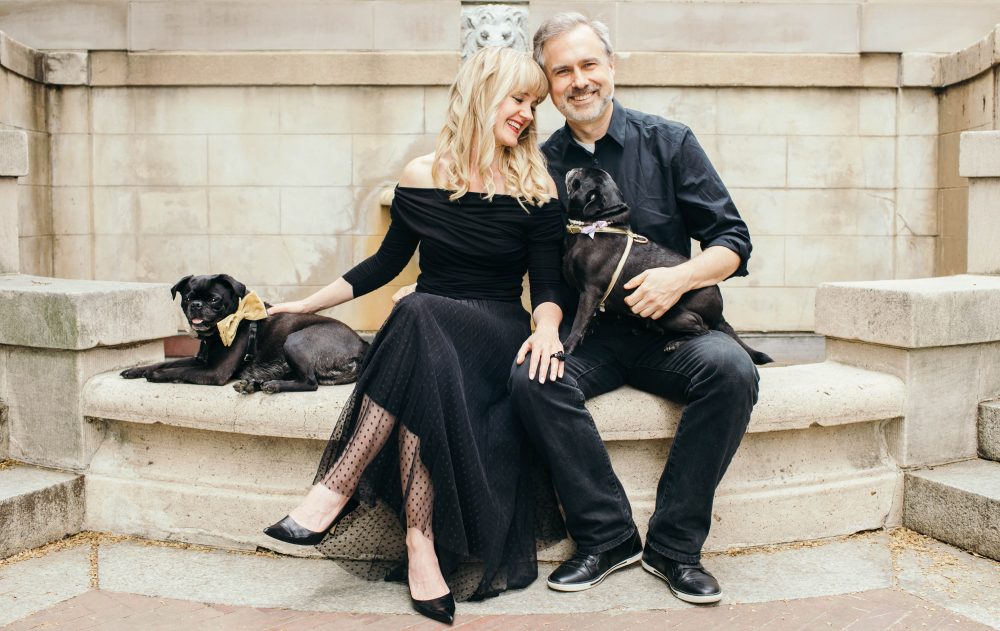