Bonjour. Welcome to the 349th edition of Tranquility du Jour: Filming The Last Pig with Allison Argo. Hear her non-traditional and award-winning filmmaking journey, path to creating The Last Pig film, and touching tales from working on this project. 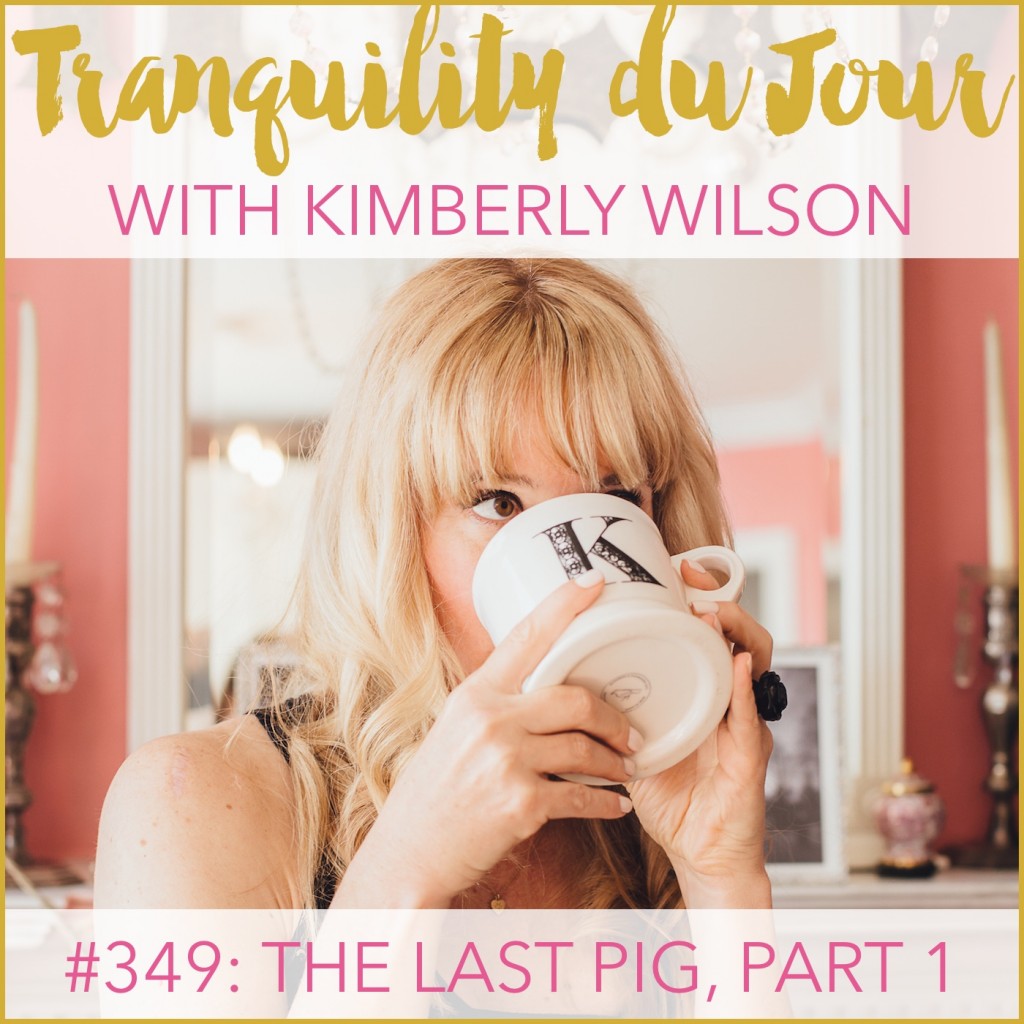 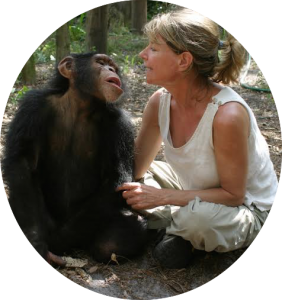 Featured Guest: Allison Argo’s films have won over 100 awards internationally, including six national Emmys, DuPont Columbia, Genesis, Jackson Hole, NY, Banff, and dozens of awards from New Zealand to Japan. Argo is known for her emotionally-charged and deeply personal films – in particular her intimate portraits of endangered animals. The nearly two dozen award-winning films she’s produced, directed and written have all been broadcast by PBS and/or National Geographic and have reached audiences worldwide. The Last Pig continues Argo’s mission to provide “a voice for those who cannot speak for themselves”– and to deepen understanding and respect for all beings.