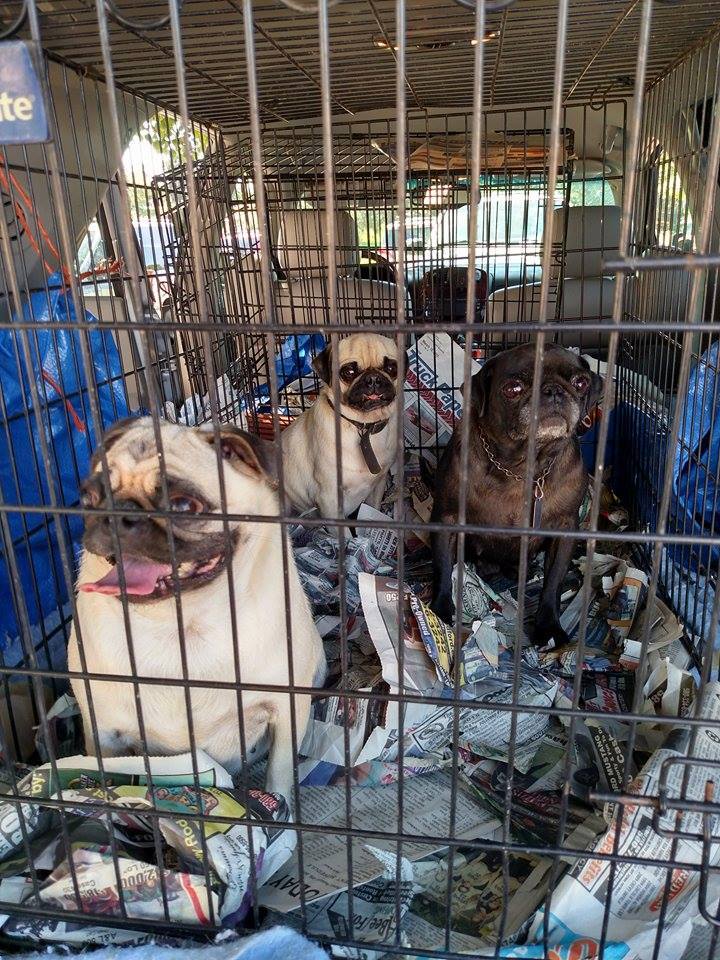 A puppy mill surrendered Belle Starr to Homeward Bound Pug Rescue in 2015. Her last litter struggled so her baby- and money-making days were up.

The metal chain around her neck identified her as a number. That’s who she was to them. A number.

When placed in a foster home, Belle trembled. She wouldn’t come out of her cage and didn’t trust humans. Karlie and Phil, the same patient fosters who cared for Mookie, taught her to be a dog. She would no longer be a machine. Here’s a Rolling Stone piece on what happens to dogs after a puppy mill.

I watched her transformation over many months via their Instagram accounts. Then I began pressuring Tim to just meet her. I had a feeling about Belle. Tim agreed to fly back to Oklahoma to meet her and it was the one-year anniversary of adopting Mookie, so we made it an event.

After landing at OKC airport, we headed straight to meet Belle with Mom, Dad, and Mookie in tow. She hid behind her foster as we all sat on the floor trying to make her comfortable. Phil kept pulling her out from behind him and told us, “You have to make her love you.” No pressure.

She shook the whole way home on Tim’s lap. Now she won’t leave Tim’s side.

Upon arrival to DC, Belle lost most of her teeth during her long overdue dental. She still doesn’t understand toys or the idea of play, yet she settled somewhat seamlessly into city living.

Next week we fly to Paris to lead Penning in Paris and Belle Starr will be joining us again. She’s the perfect traveler. The photos below show snippets of our adventure over the holidays. She’s come so far—from puppy mill to Paris—and we couldn’t be prouder to be along for the ride. Bisous. x 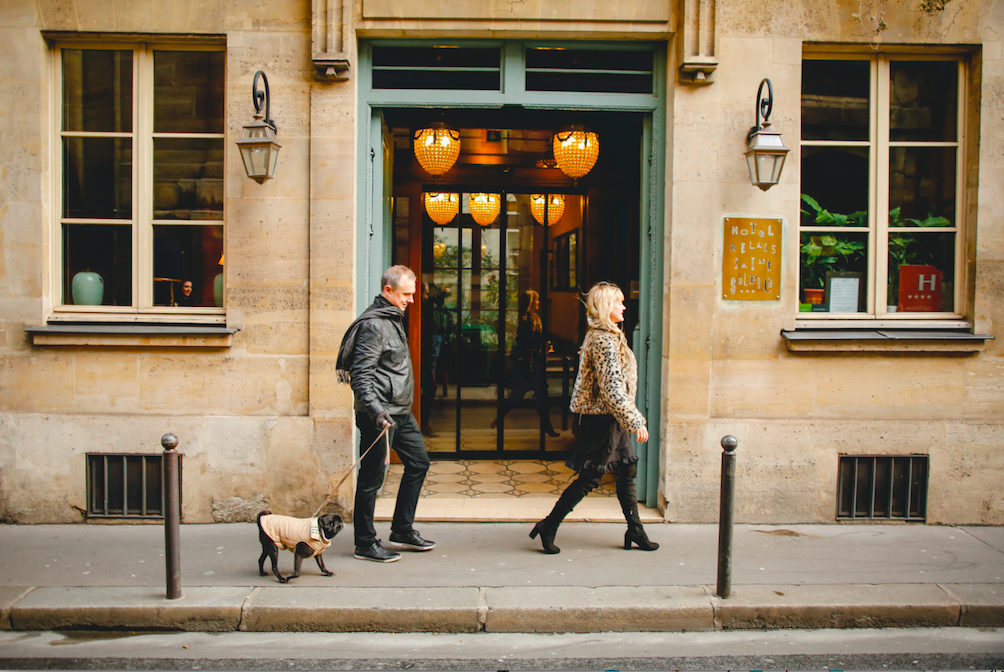 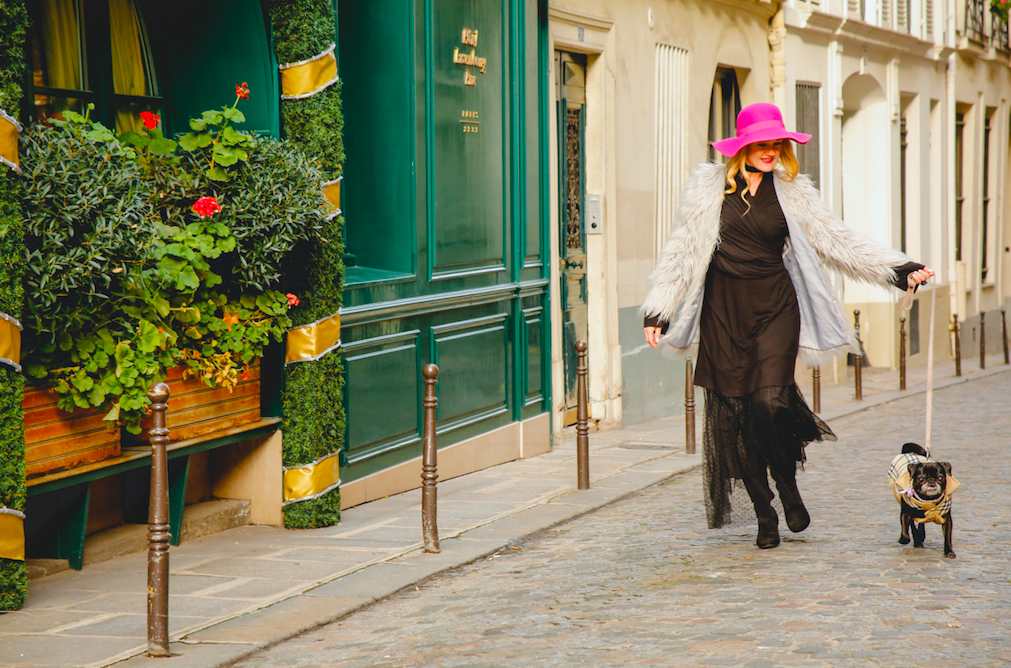 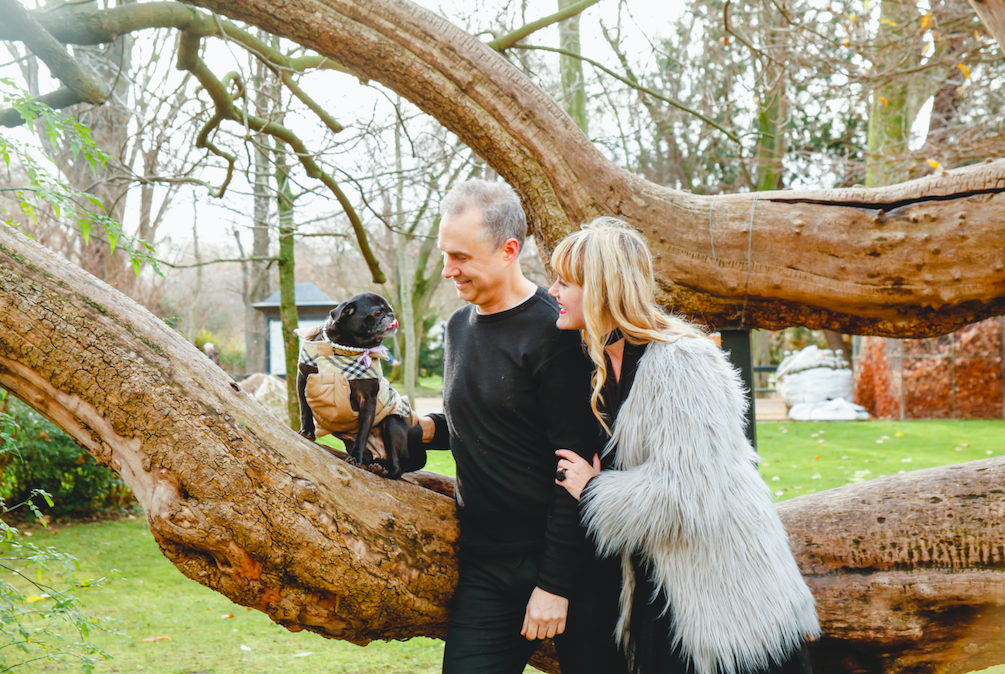 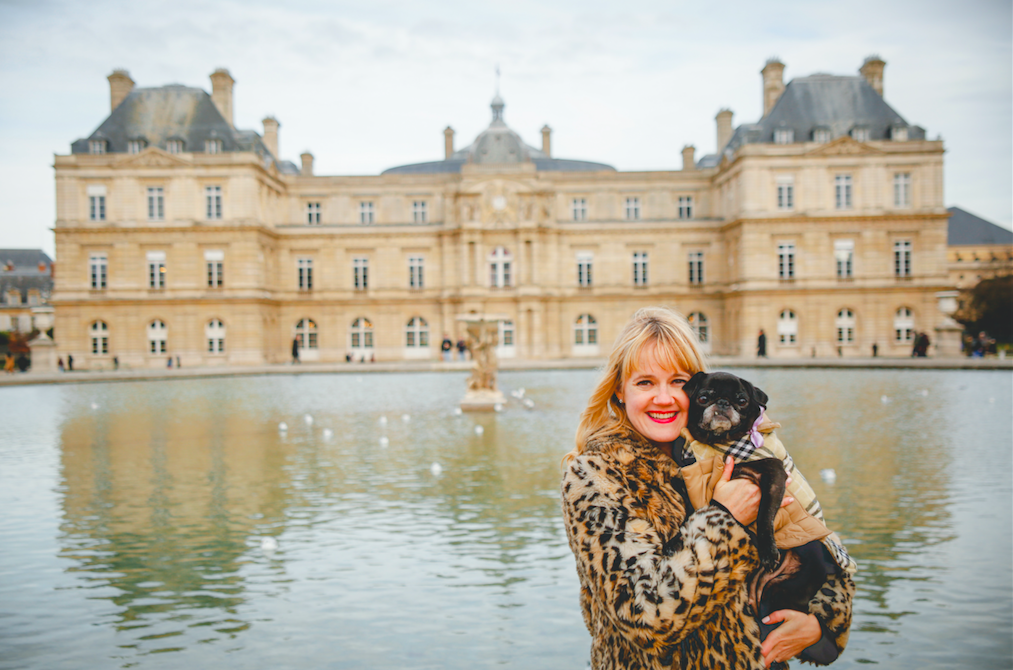 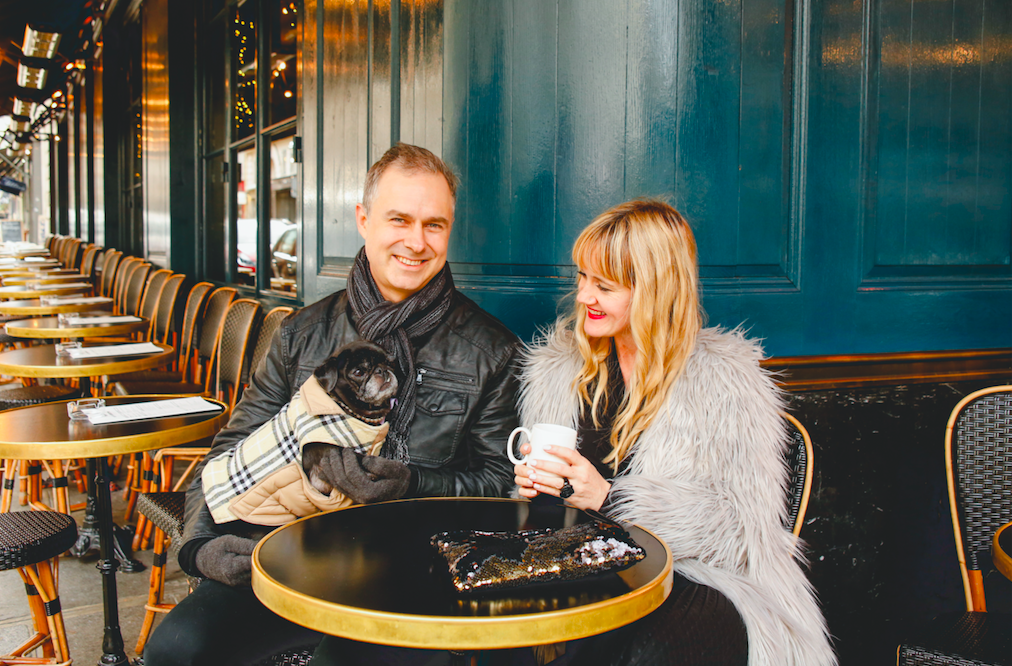 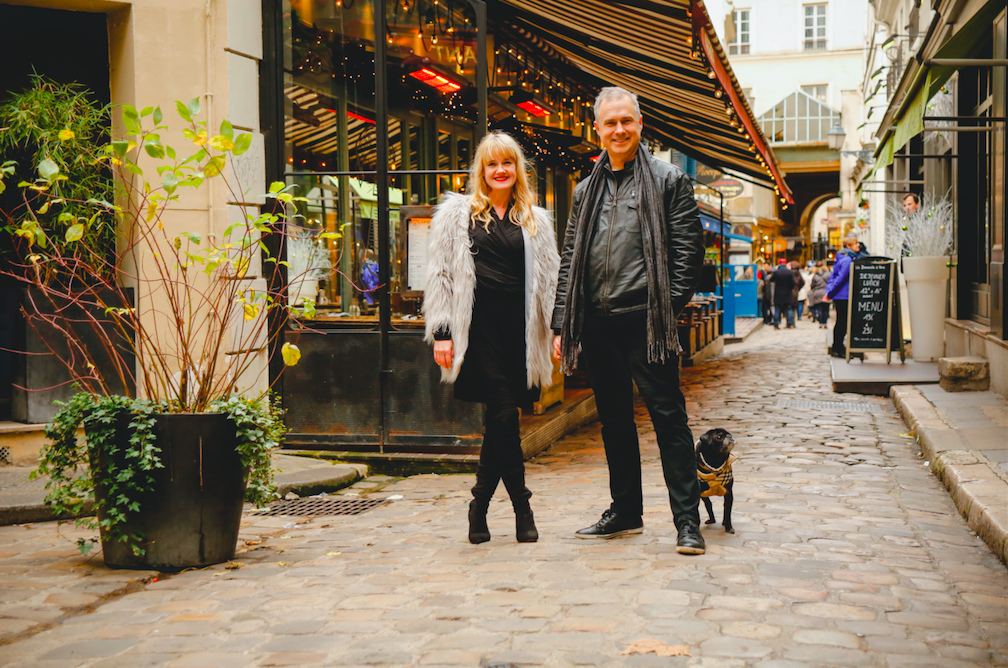 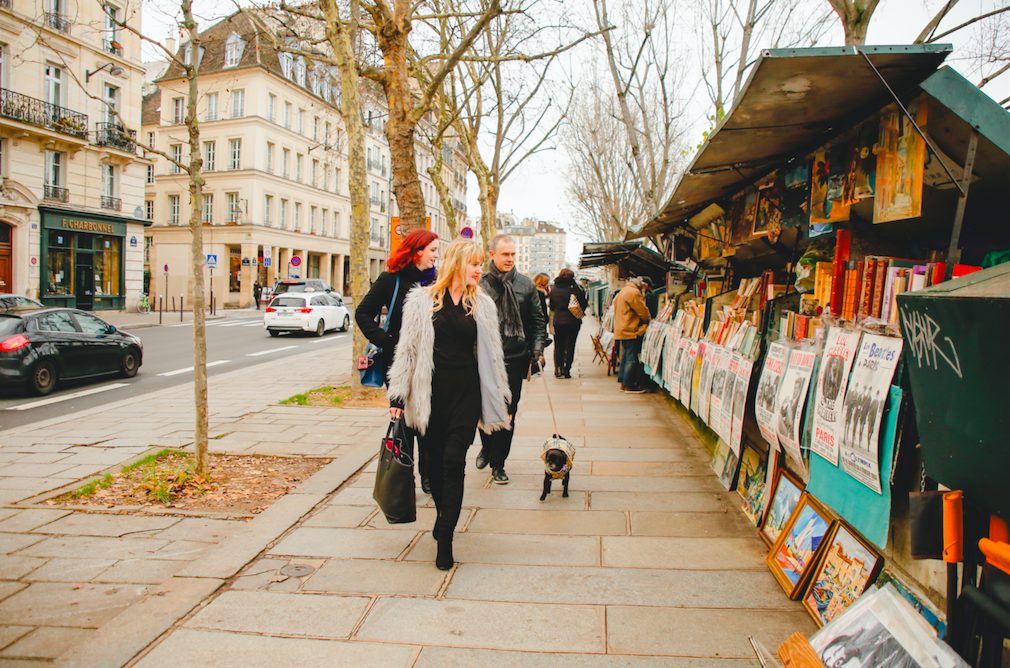 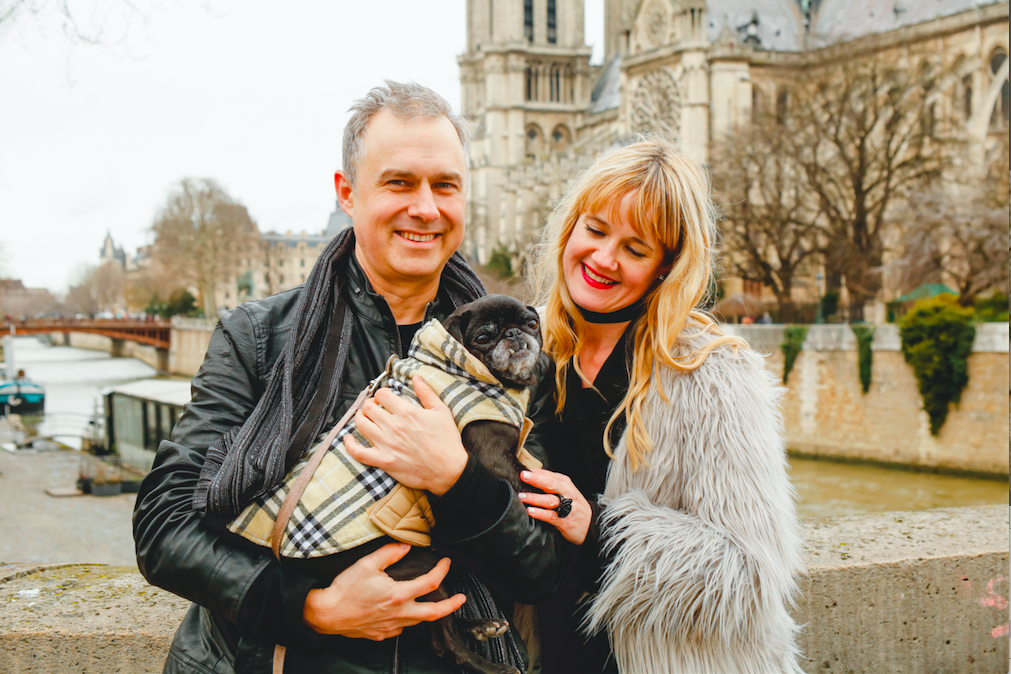